Chris Sword Started Viperio at the tender age of 13, a hobby he started with friends, now a UK Leading Esports team, all before becoming a graduate in business from Durham University.

Viperio competes in the NLC and UKI two of Europe’s most prestigious leagues as well as previously sending teams to compete at events in Blackpool, Leicester and a World tournament hosted at Wembley Stadium, London.

Chris has found something that combines his Newcastle upbringing, his love for Esports and his business knack into a highly diverse, multi-linguistical, talent producing machine. A online home for some of Europe’s best gamers and upcoming content creators.

Viperio has no definition, there isn't a way to describe what a Viperio is, does and feels like. So we needed to attached the value of Viperio to a new object, one that had cultural and historical relation to the brand, the origins and people involved in it.

There was also a sense of reluctance, why change something that works? – The answer put simply was that the brand was evolving, and I needed to show them that evolution and show that there was a clear relationship between the old brand Viperio and the New one.

We quickly eliminated all of the typical magpie concepts, they just didn't work, and gladly so. Meanwhile, the Red and deep transit navy was to stay. The brand natively used a lot of red, so we kept the association but just explored different ends of the spectrum, some pinks, some oranges and some collaborative sets (reference to the NUFC x Viperio Jersey concept, which showcases the new brands ability to merge with others in a collaborative setting)

The original logo was a 'V' so exploring the character become the new start point for the design, which inevitably led to us finding the 'Angel of the North' within the 'V' and this would become the Logo for Viperio.

Type-Exploration began with one of our failed logo tests, which we ripped apart to create a someone disfunction, chaotic wordmark. Visually interested but not casually smart enough for the boardroom.

This did however point us in the direction of what kinds of typefaces would should our 'angel'.

Wide Sans with a sort of futuristic feel to it.

We took tactic sans a typeface which came up nicely in the type tests and jiggled around with it until we found something that fit the profile.

Two were made, one a simplified compositional mark-up for consistent social media interaction using graphical elements. The other a 48 column grid with no gutter for documentation, digital presentations, guidelines and general print attire.

I provided Chris and his team a set of visuals for their Twitter, Facebook and Instagram using the grids, a brand guidelines and pitching deck template to begin their new journey under the new identity system. As part of the new system also; there was an inclusion of a number of subsidiary identities (Logo’s for their media, corporate, academy, retail and collegiate activities)

Credit Chris and Connor for their work to animate the visuals for Twitter: 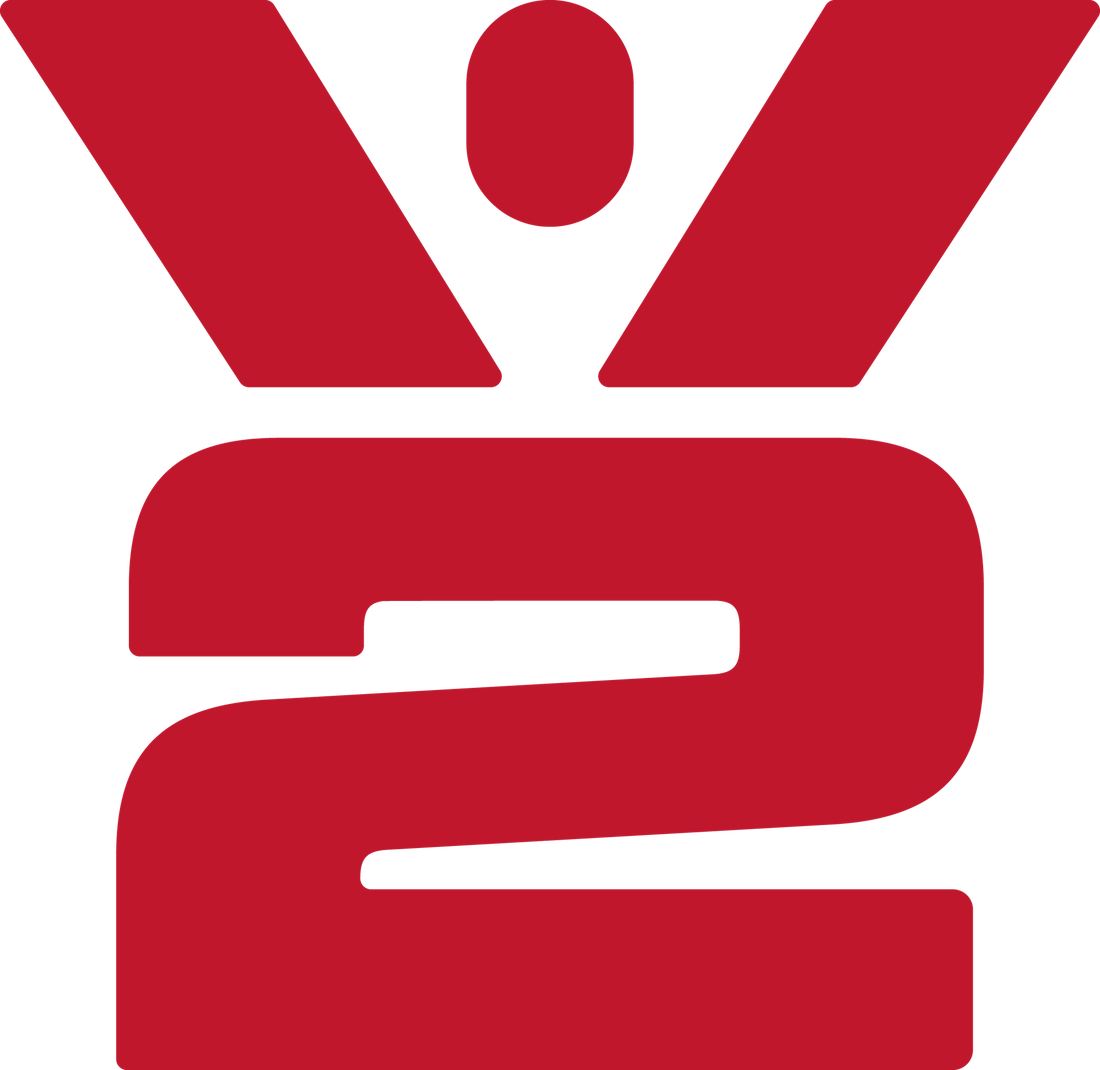 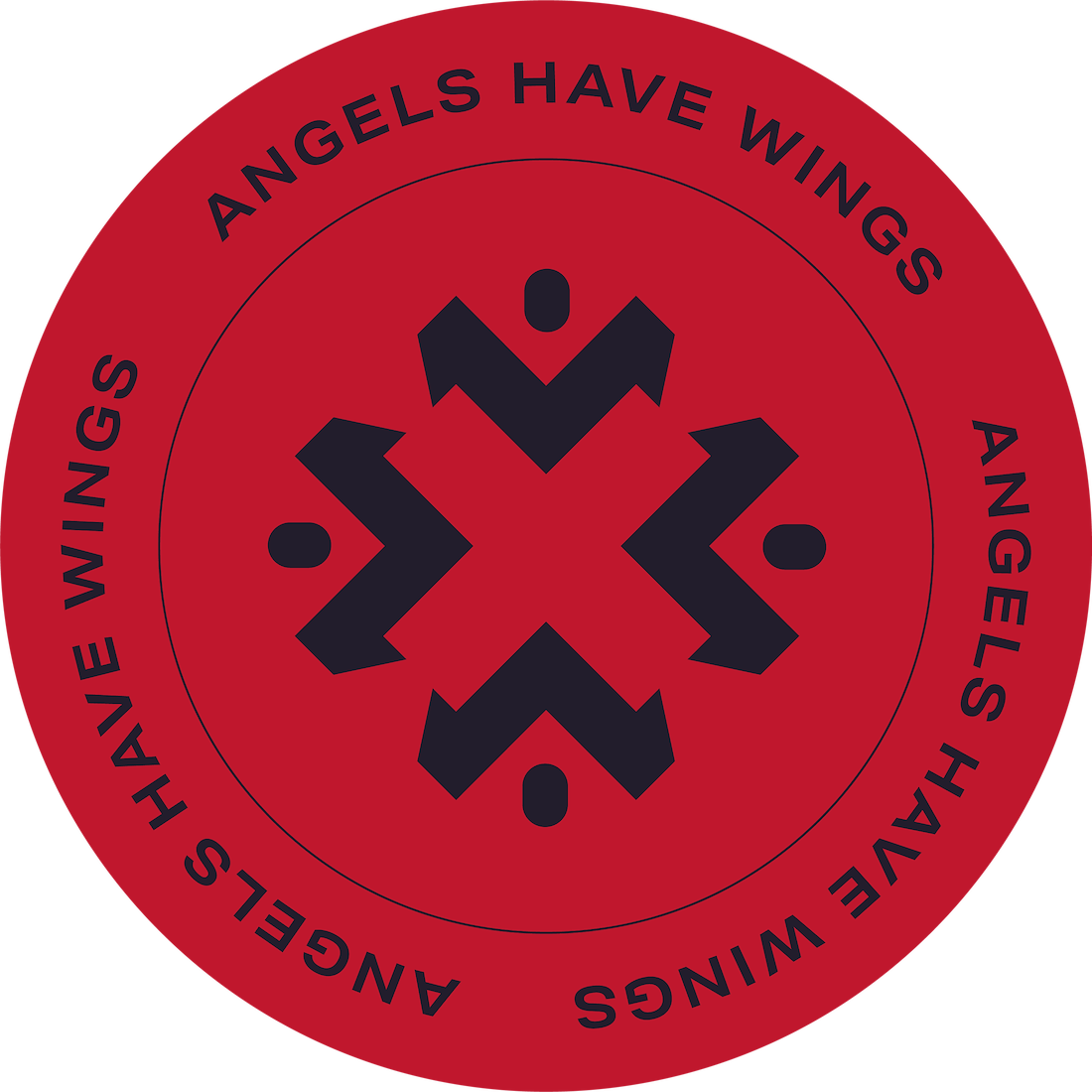 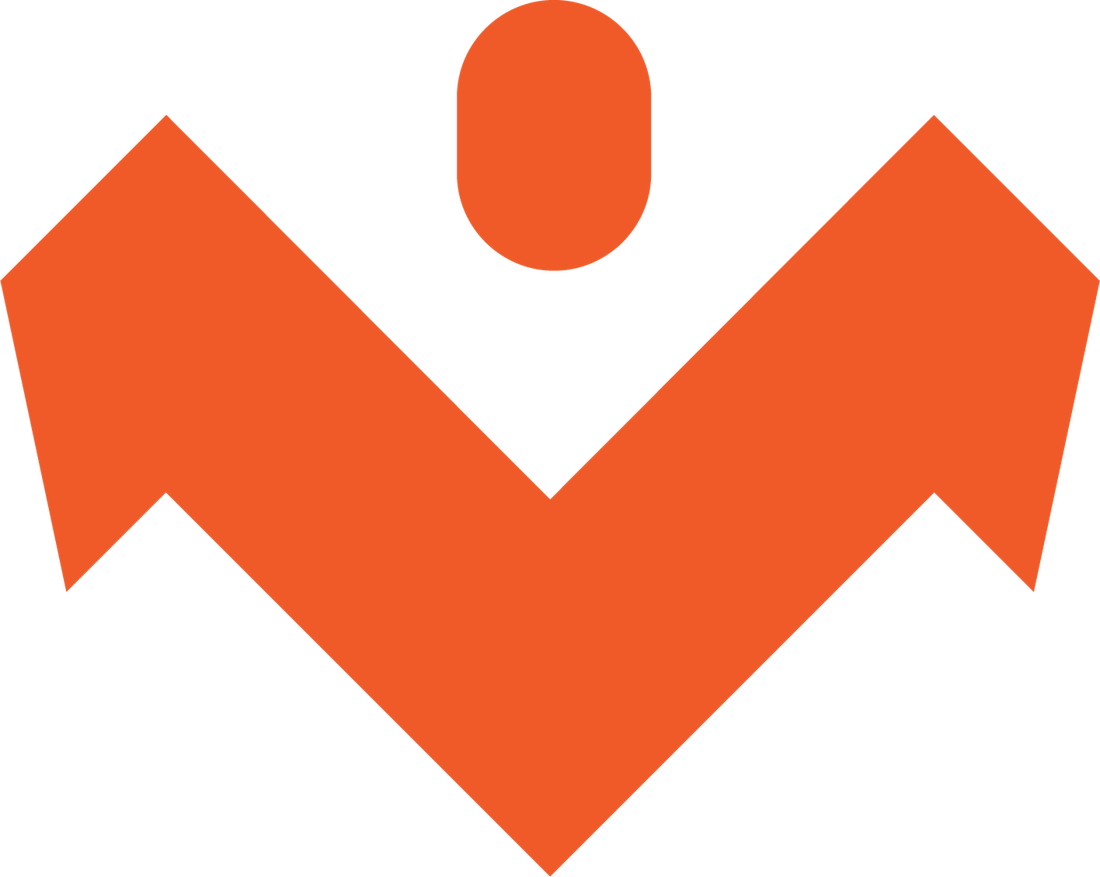 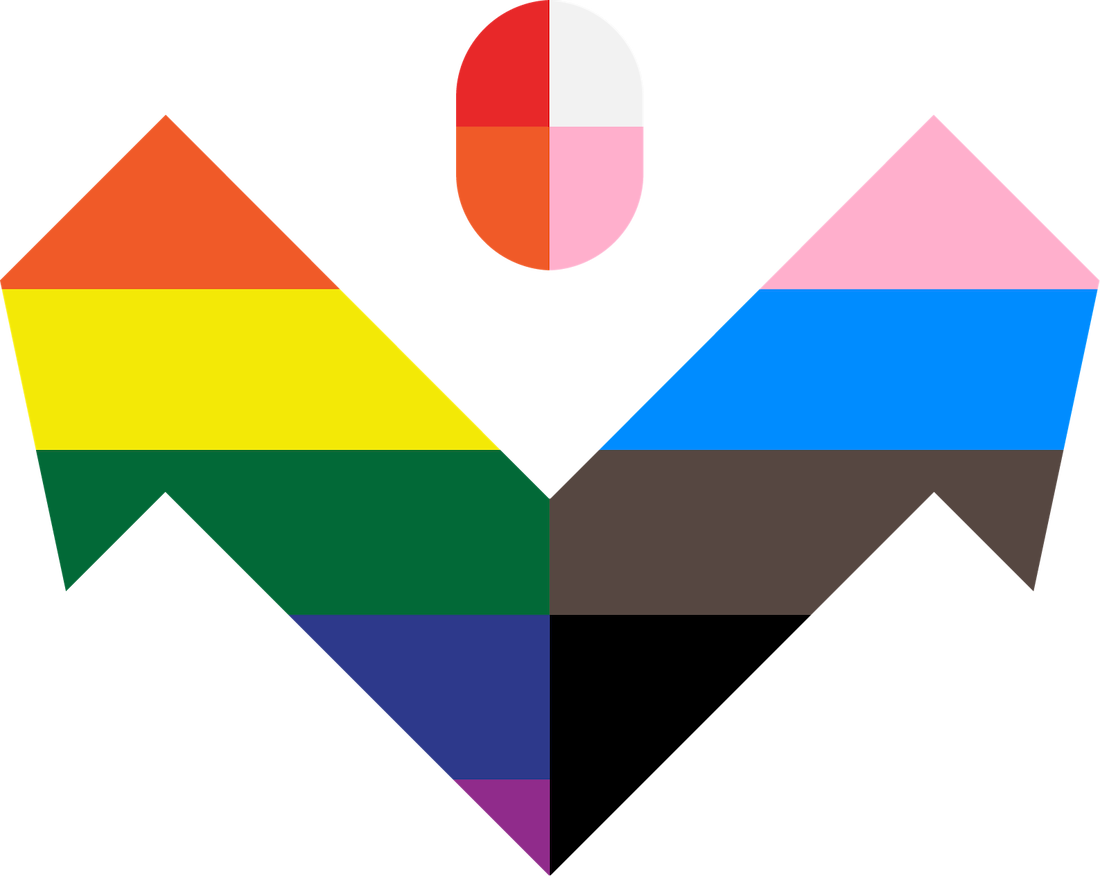